Psychtoolbox 3.0.16 Beta update “Crowning achievement” was released at 10th May 2020. As usual, the complete development history can be found in our GitHub repository. The release tag is “PTB_Beta-2020-05-10_V3.0.16”, with the full tree and commit logs under the URL: 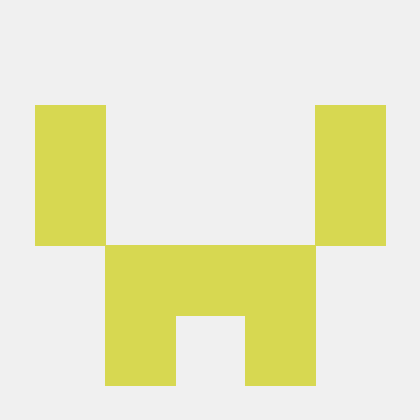 Psychophysics Toolbox Version 3 (PTB-3) is a free set of Matlab and GNU Octave functions for vision and neuroscience research. - Psychtoolbox-3/Psychtoolbox-3

The noteworthy thing about “Crowning achievement” is that it contains the highest number of 3rd party contributions (7 if i counted right) ever! Various people contributed new functions and improvements to existing functions. This would be a good trend if it continues. Thanks!

General improvements and new functionality for all operating systems: